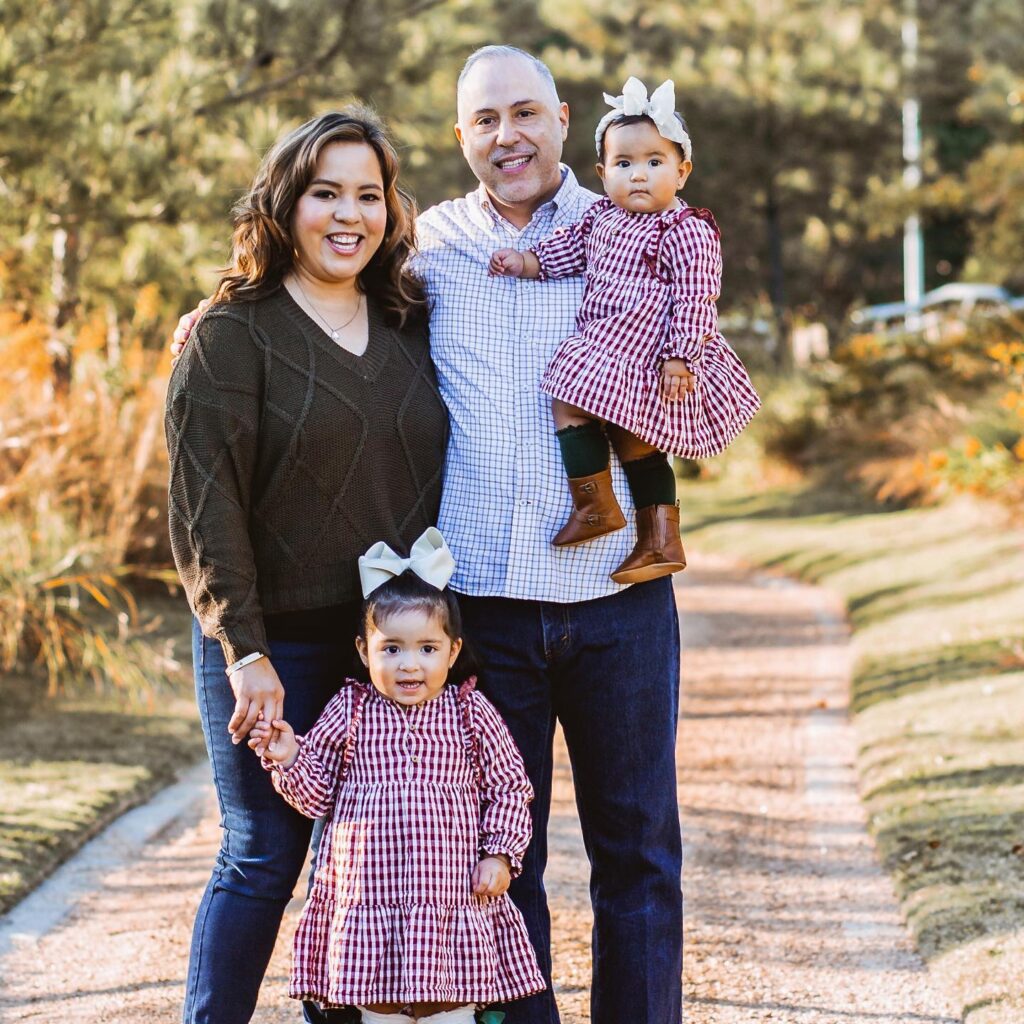 Pastor Ruben Villarreal is a fifth-generation Texan. He was born in Houston Texas, but at the age of 8 his family moved to Pasadena, Texas. Since then, Pasadena has been his hometown. Later on, he proudly graduated from Pasadena High School in 1994 where “Eagle Pride Never Dies!” After attending San Jacinto College, he transferred to Houston Baptist University. There, he earned an MBA, as well as a MAP. At the age of eighteen, he started teaching the youth at La Iglesia del Pueblo, a church founded by his father. He is now the Senior Pastor of La Iglesia del Pueblo and Pueblo’s Church. In 2001, Pastor Ruben and his father, Roberto Ruben Villarreal, founded Radio Aleluya, and Aleluya TV in 2012. In addition, Pastor Ruben is the school director for Pueblo’s Royal Christian school. Pueblo’s Royal Christian School has offered affordable quality private school education for over 20 years. 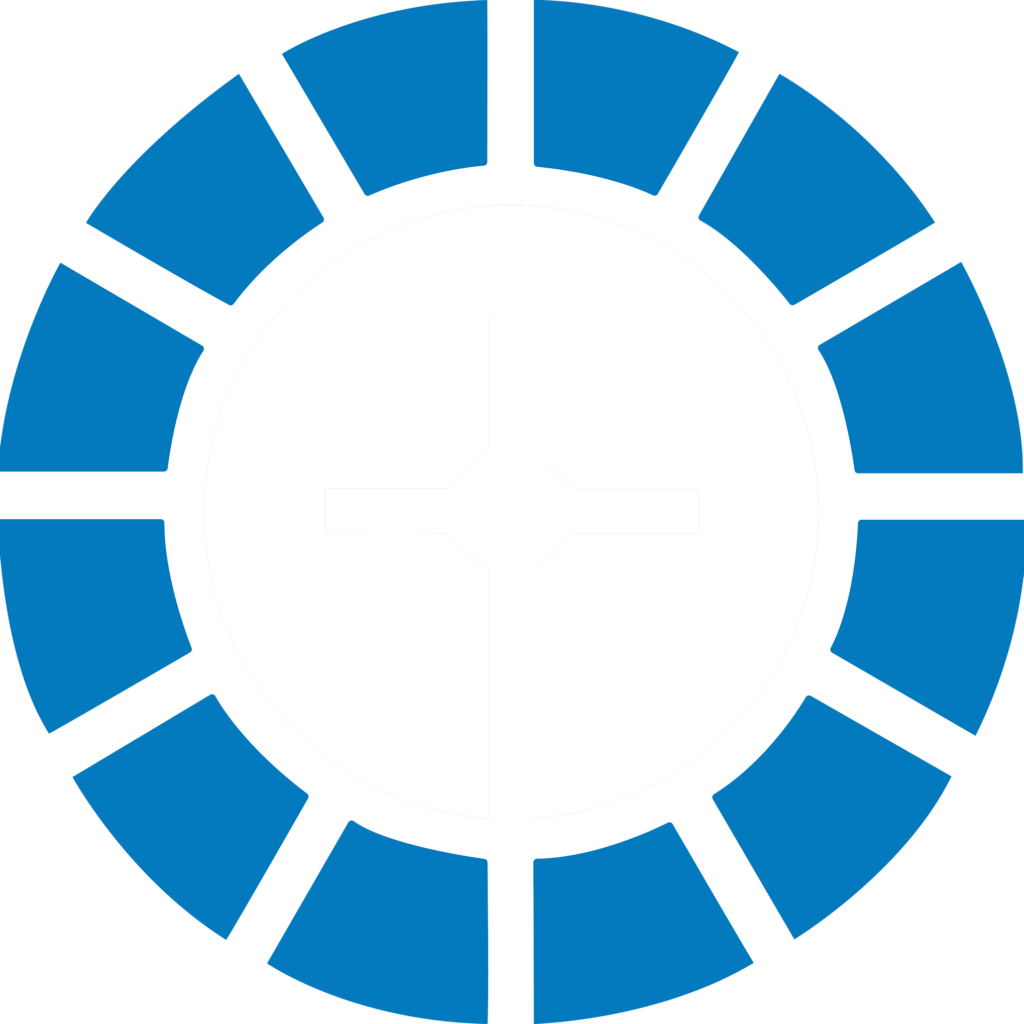